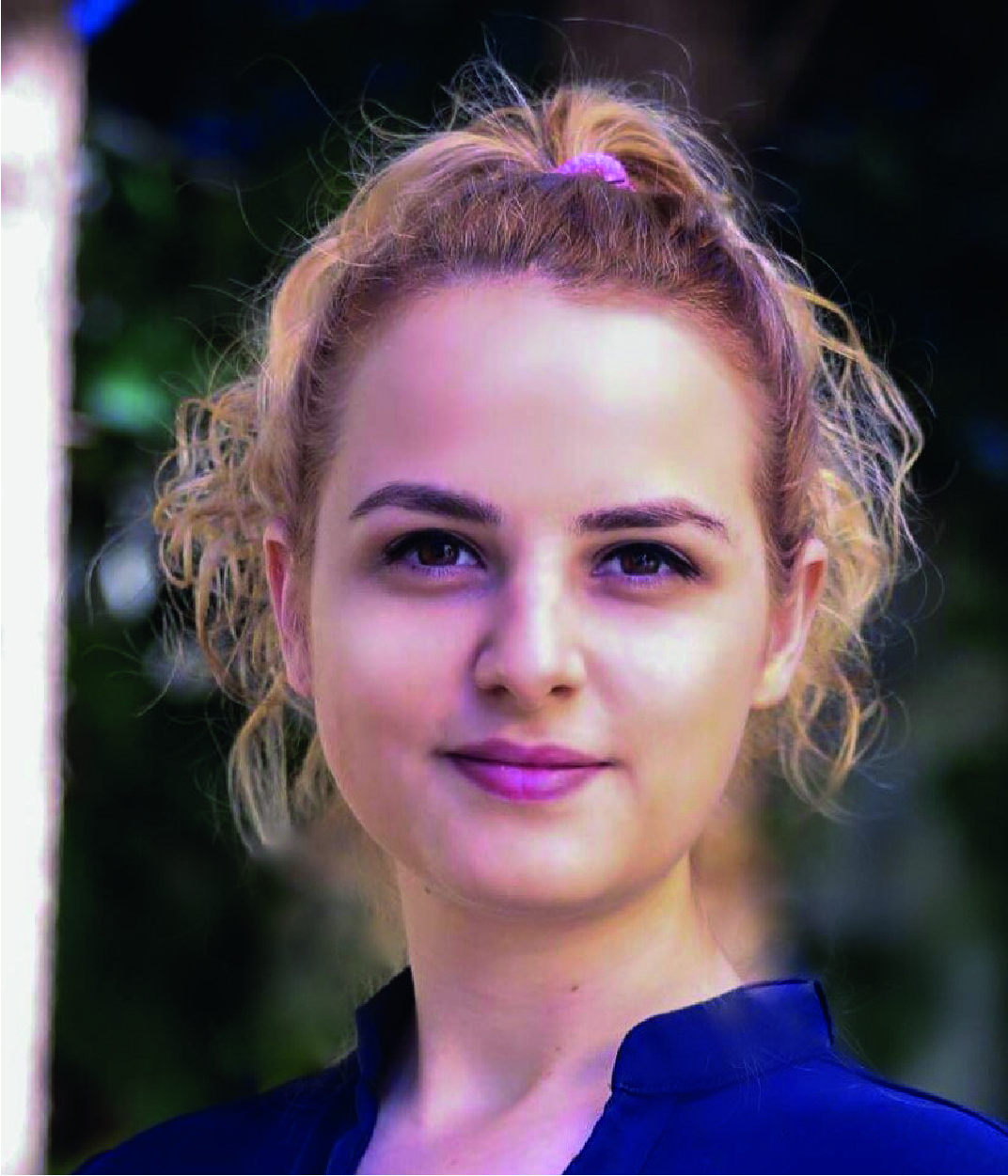 Aims:
To understand users ability to focus on a divided attention task, their visual memory, their response strategy, and motor impulsivity.

Data Collected:
-From the task (we save username, phone pressed (how many times they pressed the button to see the phone with the text message), accuracy (low, medium, or high depending on the time pressing the right button on the elevator and how many times they pressed the button to show the phone), reaction time (from the point when we show the floor number that users need to go to till the task is completed), timestamp)
-Eye tracker VR Add on (Pupil Labs)
-EEG VR Add on (Looxid Link)
-From the questionnaire